The American Idol alum (Season 9) is known for the versatility of his repertoire, singing the hits and cult favorites from every era and every genre, in English, Spanish, and Portuguese. Bryce makes it a point to create an experience for his audience by constantly conjuring new versions of popular music, linking songs together and building huge looped soundscapes before your eyes that are worthy of a stadium performance.

Bryce’s most recent original release, “Here’s to You,” is a full length, independently produced album that was funded through a Kickstarter crowd-funding campaign that raised over $24,000. He used the money to spend three months in Nashville, TN, working with producer Freddy Wall at the legendary Dark Horse Studios.  You can find “Here’s to You” on iTunes, Spotify, Amazon, and at any of Bryce’s shows, alongside a CD titled “best of the Bar,” his constantly changing collection of live cover song recordings. 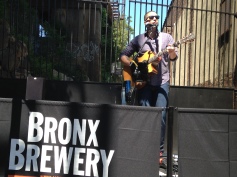 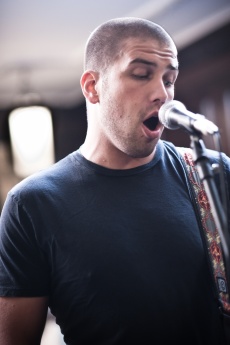 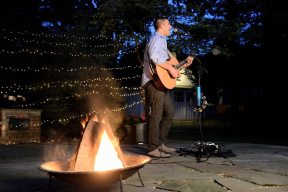